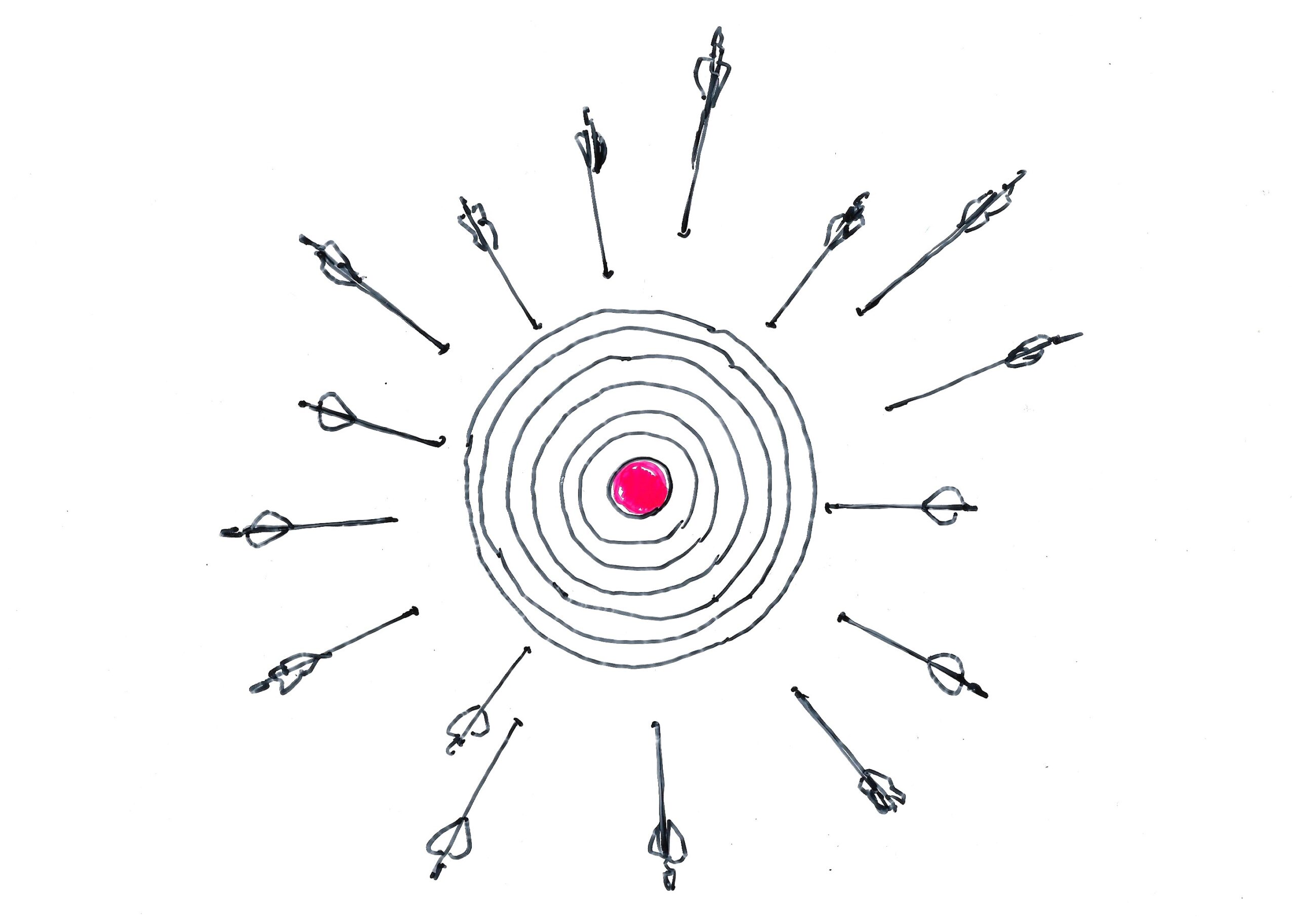 If your ambition is to be Miss France there are considerable discriminating parameters. You cannot have children, you cannot be married, tattoos are forbidden and you have to be at least 170cm tall. Selection on height is outright height discrimination and an example of the flawed idea that tall people are better or more beautiful than small people.

French feminist activist group Osez le féminisme (Dare to be feminist) and three unsuccessful applicants have filed an appeal against the pageant’s parent company on the basis that Miss France contestants perform a work service and therefore should be protected from prejudice under French employment law. Discrimination against employees on the basis of gender, sexual orientation, family situation or genetic characteristics is considered unlawful in France. While the mission statement of the competition is to find “the young woman most representative of beauty and elegance,” the strict registration requirements mean contenders for the crown are limited. According to Alyssa Ahrabare, the head of Osez le féminisme, Miss France currently “has a negative and retrograde impact on the whole of society.” and “feeds stereotypes that stand in the way of equality.”

Hopefully the day in court, rather than becoming a space for further polarisation, will be appreciated by beauty contests around the world as a invitation to change their damaging views on height and beauty. Although there are some encouraging signs of changing perspectives, many beauty pageants still firmly MISS the mark and operate within a backward version of reality.