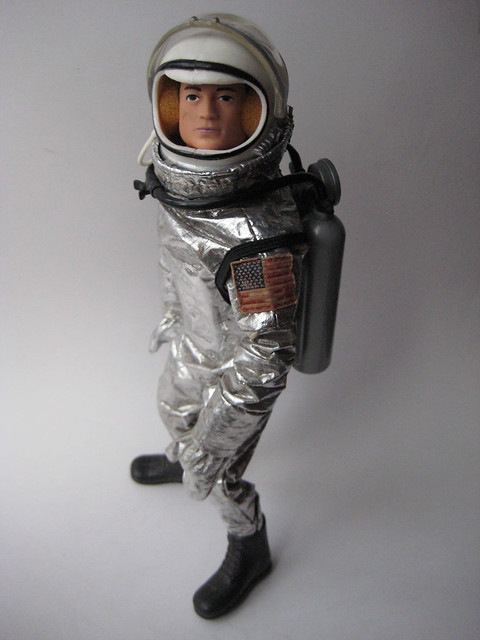 Perhaps it’s our desire to go to Mars that in the end will lead to smaller human beings. NASA is obsessed by the immense costs of putting things into space. Every extra pound sets them back thousands of dollars. That’s why it is perhaps not surprising that researcher Don Platt reports that several space technology centers investigate the possibility to shrink whatever goes into that rocket, including the astronauts. It’s not just the weight of an astronaut that makes a difference on the gas bill; bantam astronauts would also need much less food, water, oxygen and fuel. Yet in most situations they should be able to perform on the same level as their taller counterparts. More so, bantam astronauts are probably less vulnerable to space radiation and the effects of the loss of gravity.

If space colonization is to ever become a serious option, so will smaller astronauts. A one-way trip to Mars will take approximately 214 days. Including the stay on Mars and the return flight the trip would take about 2 years. A team of 3 to 5 small astronauts with a consumption pattern of only 2% to 5% of a regular astronaut would need 80 pounds of food instead of 4000 pounds. And the savings on water for drinking and personal hygiene would be even larger.

One thought on “Bantam Astronauts”