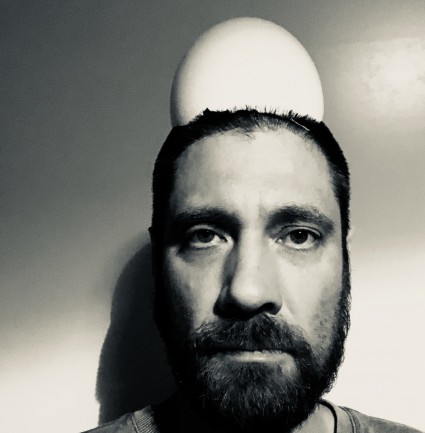 In the Low Countries the Calimero Complex refers to people, organisations or countries that feel they’re under-appreciated because of their small size. The name given to the complex refers to the lead character Calimero in an Italian animated cartoon series featured in the early 70’s on Dutch and Belgian public tv. Calimero is a small black chick in a family of only yellow chicks. He wears half of his egg shell still on his head. His small size often makes him cry out: “They are big and I is small, and that’s not fair, oh no!”. Rather than the Napoleon Complex or other forms of supposed low self-esteem because of size, the Calimero Complex is understood to be a more passive state of feeling sorry for oneself while at the same time blaming others for your own shortcomings. It’s a presumptuous definition, to say the least.

The Dutch are the tallest people in the world. It is therefor interesting to note that the use of the term Calimero Complex is used exclusively in the Low Countries. After all it is easier to make such size-related judgements of a specific type of behaviour or character from the perspective of (mistaken) presumed superiority. Saying somebody has a Calimero Complex says just as much, or more, about the supposedly privileged person saying it.