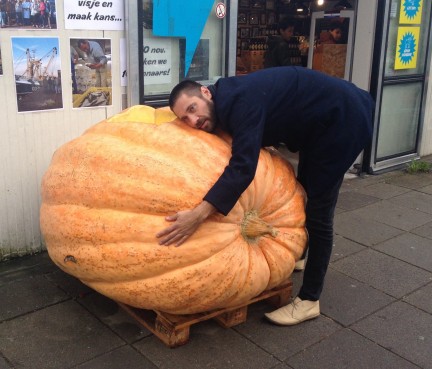 The Incredible Shrinking Man wants to ignite an imagination that will ultimately physically shrink the human species. There are already a number of things people could do to become smaller. If we were to eat differently, feel attracted to smaller partners, or would embrace a number of endocrinological or genetic possibilities the human species would start to shrink. Unfortunately, at the moment, we are not so inclined as a species. In fact we celebrate that we continue to grow taller. Although tallness may in many cases be the result of affluence, being tall itself is not only not great for health but has numerous other undesirable consequences. In a world with dwindling resources, mass species extinctions and increased population, shrink exercises are both symbolic as well as real acts to inspire an alternative desire.