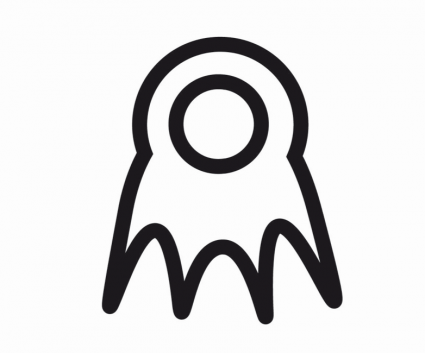 The sixth hallmark of cancer is its ability to spawn pioneer cells that move out of the original clump of mutant cells to invade adjacent tissues (invasion) and travel to distant sites where they form colonies (metastasis). Adult specialised cells are not meant to do either. They’re meant to stay where they are and perform the task they’re assigned to do. Cancer, by default, does not have a specific assigned task and further disrupts the normal tissue program by expressing proteins that undo their fixed position (like matrix metalloproteases) within a tissue while stopping the expression of proteins that cement their position (e.g. E-cadherin). Our tissues are composed primarily of two types of cells, epithelial and mesenchymal cells, and the extracellular matrix to which these cells are connected. Epithelial cells adhere to one another to form cell layers, which act as barriers to protect our bodies and organs from the environment. In contrast, mesenchymal cells are solitary, do not make mature cell-cell contacts, and are capable of migrating. During embryonic development, epithelial cells are able to undergo physical and genetic changes collectively referred to as the epithelial to mesenchymal transformation (EMT). The mesenchymal cells are then recruited to specific sites in the developing embryo where they revert back to form the necessary epithelial tissues (mesenchymal to epithelial transformation, MET). Unfortunately long after the body’s reached adulthood and homeostasis cancer is able to hijack this principle to create malignant colonies. Paradoxically TGF-beta-Beta, an important tumor repressor involved in blocking the cell cycle in early stages of cancer, becomes a contributor to malignancy by activating the EMT program, While it blocks growth in one way this might inspire invasion and metastasis in another way.