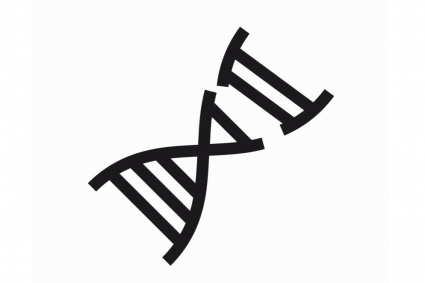 The seventh hallmark of cancer is its ability to outcompete surrounding cells through a succession of alterations (mutations) in its genome. If a mutation enables faster growth or a longer life span, and has more offspring, then that cell has a selective advantage. Tumor progression can be portrayed as a succession of clonal expansions, each of which is triggered by the chance acquisition of an enabling mutant genotype. There’s an increase in mutations as the genome surveillance system is compromised while the accumulation of  a cancer’s ‘capabilities’ makes it more and more aggressive and dominant over its surroundings. The cancer evolves to evade attack by immune cells, escape the apoptotic machinery which causes cells to self-destruct, corrupt and co-opt otherwise loyal surrounding cells and migrate to distant parts of the body. With an average 100.000.000.000.000.000 (one hundred million billion) cell divisions during a life time even the very small chance of mutation still makes the probability of a mutation occurring in a gene high. That’s why the DNA repair mechanism is so important. The DNA repair ability of a cell is vital to the integrity of its genome and thus to the normal functionality of that organism. Many genes that were initially shown to influence life span have turned out to be involved in DNA damage repair and protection. Two of the best known molecular caretakers of this process are BRCA1 and BRCA2. When there’s a mistake during duplication BRCA moves to the damaged site and starts the repair process. Cells with flawed or missing BRCA are very sensitive for mutations. In addition to being crucial for DNA repair, BRCA1 and BRCA2 are also involved in controlling the cell cycle and activation of apoptosis when all else has failed.

One thought on “Hallmarks of Malignant Growth: Genome Instability and Mutation”