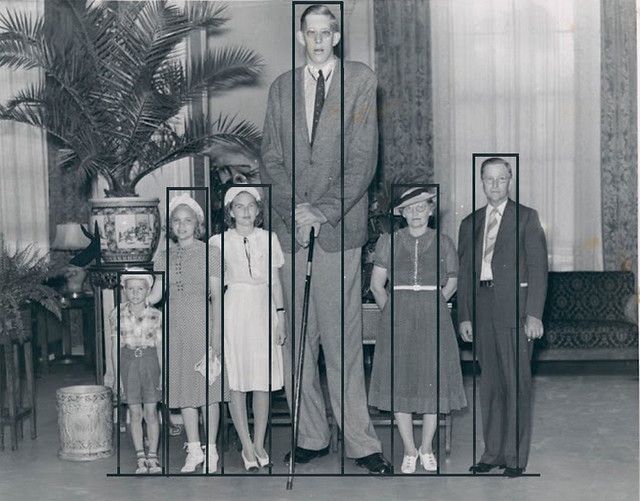 Measuring 272 cm the American citizen Robert Wadlow was the tallest person in recent history. Wadlow was so tall and heavy he needed braces to walk. Also his limbs had became slightly insensitive at the extremities. When one of the metal straps of his braces gave him a blister it got infected and killed him. His body had become so tall that it was unable to organise enough energy to fight his infection. There’s a tragic connection between Wadlow’s condition and our current economic system. Debora MacKenzie writes: “It appears that once a society develops beyond a certain level of complexity it becomes increasingly fragile. Eventually, it reaches a point at which even a relatively minor disturbance can bring everything crashing down. To keep growing, societies must keep solving problems as they arise. Yet each problem solved means more complexity.” Complex systems are vulnerable systems, as Robert’s blister so tragically illustrated. Bigger systems ask for greater complexity to keep going, yet are vulnerable to ever smaller threats. We call this Wadlow’s Curve, although Wadlow’s Curse might be a better name.