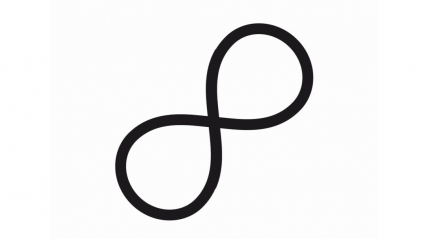 In trying to understand what makes continuous growth such a powerful idea (despite clear evidence that it often becomes harmful) The Incredible Shrinking Man turned to cancer research to learn where healthy growth turns malignant. Although cancer is a very complex phenomenon the seminal paper “ The hallmarks of cancer” managed to simplify its underlying process to ten common traits that every single cancer shares to facilitate the transformation from a normal cell to a cancer cell. Published by Robert Weinberg and Douglas Hanahan in 2000, with an updated version in 2013, the paper functions as a guide and lens to learn what the underlying principles of growth are. And what to do about it when things go wrong.

The fourth hallmark of cancer is its limitless replicative potential. Cancer cells continue to multiply despite an in-built, autonomous program designed that limits each cells number of replication to somewhere between 40 and 60 times. This number is also known as the Hayflick limit. A region of repetitive DNA called the telomeres at the end of the chromosomes keeps track of how many times a cell has multiplied by losing a little piece of DNA every time a cell divides. The shorter the telomeres, the more multiplications the cell went through. When the telomeres are completely gone replication stops and the cell goes into senescence. Cancer cells however, are able to maintain their telomeres by adding telomeric DNA to the ends of their chromosomes. They confuse the cell’s counting mechanism which makes cells feel and behave as if they are immortal. Except they aren’t. Since cancer cells exist within a multicellular reality their immortality comes at a price; the accumulation of damaging mutations increases with time, leading to ever more complications in the execution of basic cellular tasks, and eventually making it impossible for the larger body to survive.

One thought on “Hallmarks of Malignant Growth: Limitless Replicative Potential”