Songbirds in the US are getting smaller, and climate change is suspected as the cause. 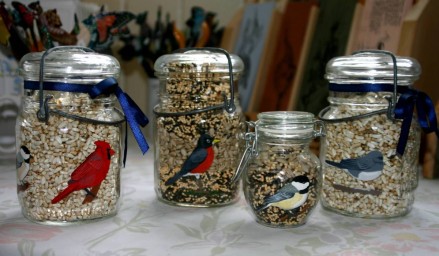 A study of almost half a million birds, belonging to over 100 species, shows that many are gradually becoming lighter and growing shorter wings. This shrinkage has occurred within just half a century, with the birds thought to be evolving into a smaller size in response to warmer temperatures. However, there is little evidence that the change is harmful to the birds.

In biology, there is a general rule of thumb that animals tend to become smaller in warmer climates: an idea known as Bergmann’s Rule.

Usually this trend can be seen among animal species that live over a range of latitude or altitude, with individuals living at more northern latitudes or higher up cooler mountains being slightly larger than those below, for example. Quite why this happens is not clear, but it prompted one group of scientists to ask the question: would animals respond in the same way to climate change?

One thought on “Bergmann’s Rule”