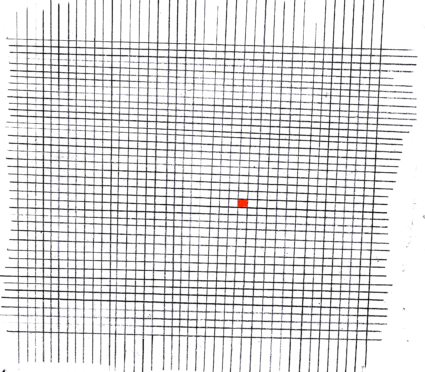 In 1994 popstar Rod Stewart gave a concert on Copacabana beach in Rio di Janeiro. And it turned out to be a legendary concert as it attracted the largest crowd of people in history for a musical event. 4 to 5 million people came to listen to Rod. And that’s an interesting number, because it is approximately the number of people alive at the dawn of the agricultural revolution. If Rod Stewart had performed his concert in 10.000 BC he would have had the entire population of the world in front of him. The rest of the planet would have been completely empty of people.

Today there are 7.8 billion people, that’s 1560 times as many people as when agriculture was invented. (The image depicts 1560 small squares). This means that for every 1000 people in 10.000 BC there are over 1.5 million people now. But perhaps a bigger reason to be concerned is footprint. While the early hunter gatherers survived on 100 watts of energy per day, western man uses approximately 10.000 watts.