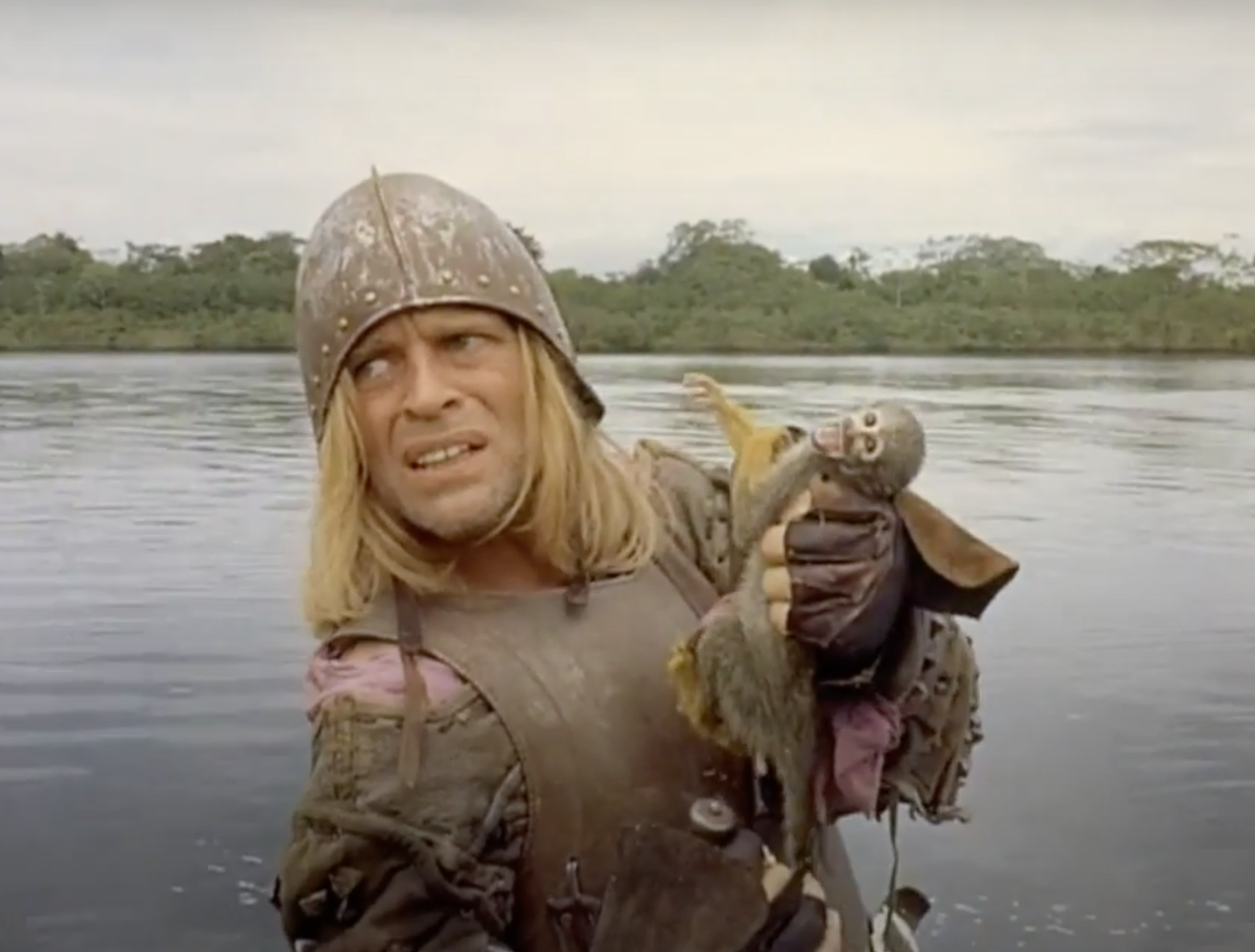 We know of only three species of pre-historic mammals that managed to cross the Atlantic ocean between Africa and South-America. One of them was the now extinct Ucayalipithecus monkey about 35 million years ago. The other species of “immigrant” mammals were New World Monkeys, flat-nosed primates that are found in south and central America today. The third was a caviomorph, the ancestor of creatures like the capybara.

It is presumed that these animals made the perilous journey across the ocean on floating islands of vegetation that broke off from coastlines. Some of these island rafts were relatively big and may have included shrubs and small fruit trees that provided the intercontinental travellers with food for the trip. According to Erik Seiffert, professor of clinical integrative anatomical sciences at Keck School of Medicine: “It would have been extremely difficult, though very small animals the size of Ucayalipithecus would be at an advantage over larger mammals in such a situation, because they would have needed less of the food and water that their raft of vegetation could have provided. This is presumably why most of these overwater dispersal events that we know of in the fossil record involve very small animals”

In the surreal final scene of the acclaimed Werner Herzog film “Aguirre, the Wrath of God”, which tells the tale about a 16th century search for El Dorado in the Peruvian Jungle, its main character Aguirre, played by Klaus Kinski, finds himself on a raft overrun by small monkeys. What better way to illustrate that in the end it is not the big-headed but the small that shall inherit the Earth.