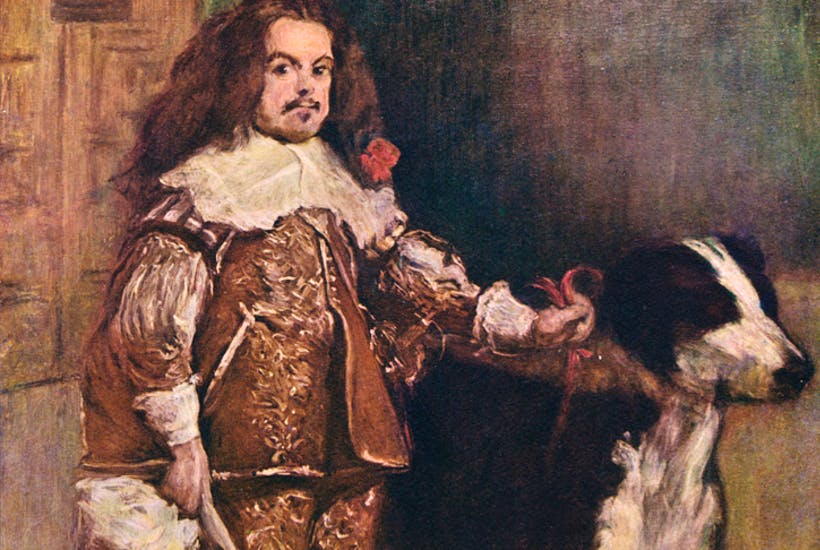 If we are to overcome the irrational prejudice against smallness we must understand how its current perception is the cumulative result of past ways of seeing. Rather than being an abstraction such ‘traditions of perception’ can often be traced back to specific historical traditions and practices: Like the quaint interest of ruling classes in ‘collecting’ dwarfs.

Having a considerable number of little persons as part of the court entourage was a widespread phenomenon both during Egyptian and Roman times as well as far into 18th century Europe and China. While it is true that in many cases the relationship between ruler and dwarf was one of great inequality, the story of the court dwarfs is far from being a one-sided story of slavery and abuse. Many of the court dwarfs rose to positions of considerable influence and wealth, turning what seemed to be a handicap into their most prized asset. Their small size not only seems to have taken away the mistrust and fear of position with those in power, allowing for greater intimacy and even friendship, but was also considered to represent a connection with supernatural forces and Heaven. Dwarfs were discussed, written about, painted and sculpted, and their lives have been woven into the fabric of 5.000 years of history. As such they hold up a mirror to explore our current relationship with small otherness, to overcome our irrational prejudice, and to allow their obvious qualities into the contemporary perception of mankind.

In our series on Court Dwarfs we will visit with some of these extraordinary individuals to learn how their stories have shaped our perception of smallness. And even more importantly, how to embrace its obvious quality.