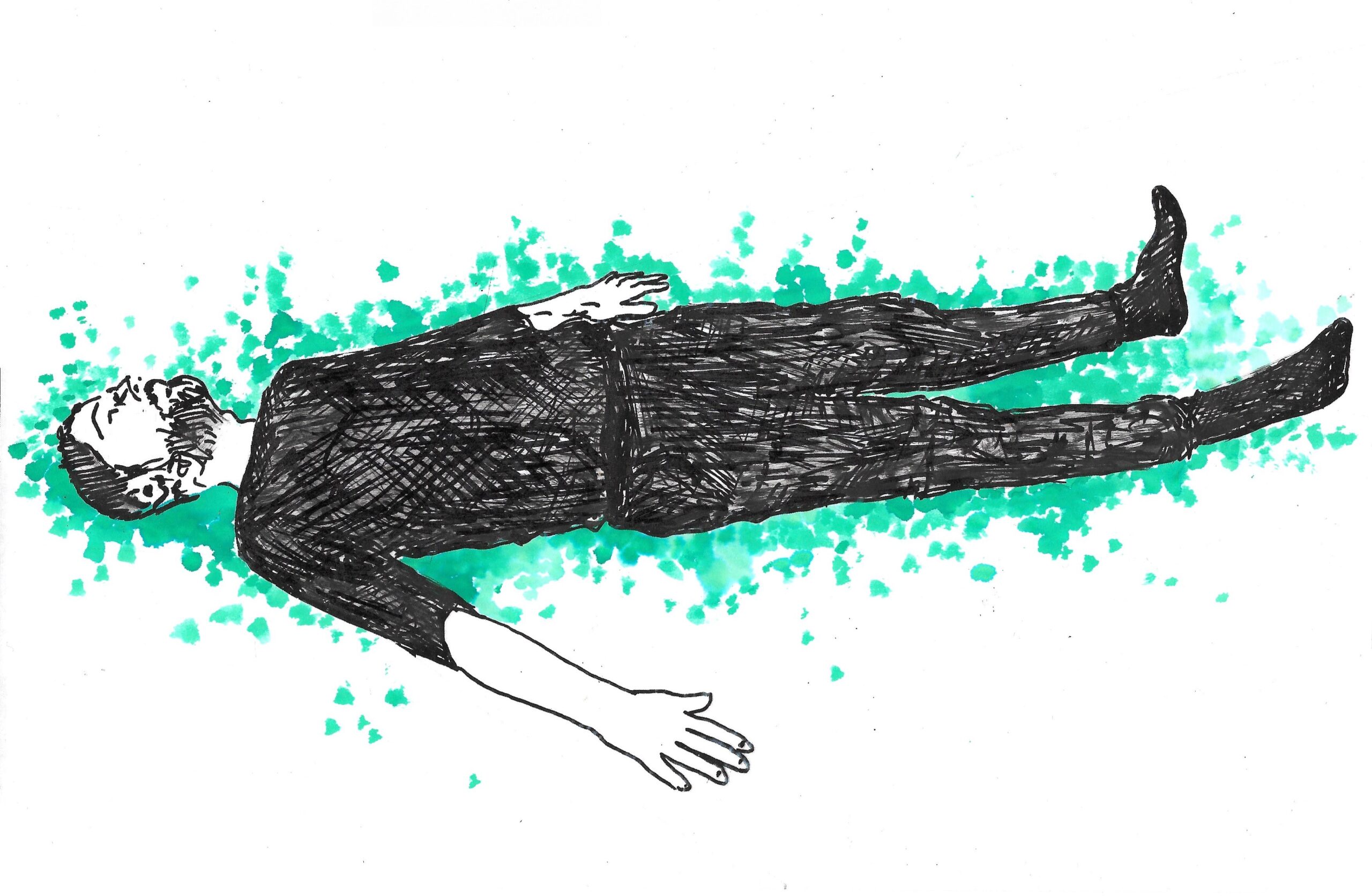 Capitalism is driven by an inexorable logic of expansion. The profits of production are invested in more production, which requires expanding markets to consume what is made. This gives rise to the marketing industry, whose job it is to convince consumers that fulfilment lies in the accumulation of more and better things. In essence, the implicit bargain has been: Refrain from demanding fundamental political reform or challenging existing power structures and it will deliver constantly rising incomes and living standards, and thus happiness. Growth is about maintaining control. A loss of economic vitality would pose a danger to this agreement, which explains the single-minded focus on maintaining growth. But so does a population that no longer desires the material advancements on offer and has come to see that sating material needs is very limited in its ability to make us happy. For a system that is based on the notion of continuous growth and the lies embedded within its core, finding out that people are not buying into its values is highly problematic.

Tang Ping, or “Lying flat” describes a tendency of Chinese urban youths to opt out of the rat race and take unambitious, low-paying jobs or not work at all, eschewing conventional goals in favour of a minimalist, subsistence existence. The “lying flat” wave shows how similar the Chinese and western experiences are. “Lying flat is my wise movement,” a user wrote in a since-deleted post on the discussion forum Tieba, adding: “Only by lying down can humans become the measure of all things.”