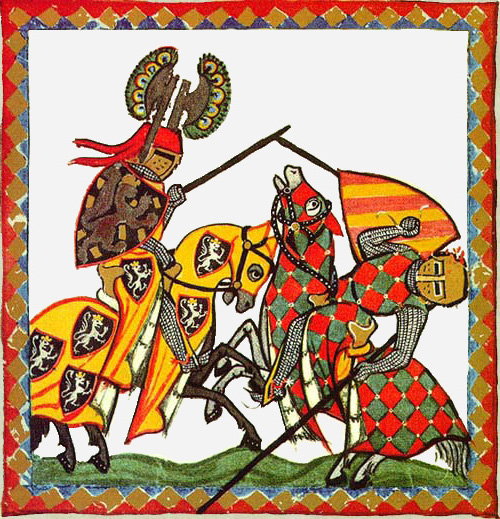 The importance of the horse for social, cultural, and economic life in the Middle Ages made them a research focus for both historians and archaeologists. A recent paper in the International Journal of osteoarcheology presents a dataset of English horse bones from 171 unique archaeological sites dating between AD 300 and 1650. It explores how the skeletal conformation of horses reflected their domestic, elite and military roles and how this changed through time. Horses in the Middle Ages were bred in various shapes and sizes to execute a great number of tasks. Among these, popular culture presents a deep-rooted perception of medieval warhorses as massive and powerful mounts. According to Professor Oliver Creighton, the principal investigator for the project “This ‘great’ warhorse has become central to our understanding of medieval society and culture as both a symbol of status closely associated with the development of aristocratic identity and as a weapon of war famed for its mobility and shock value.” In our collective imagination each knight in shining armour rode a fiery and enormous stallion.

However, textual and iconographic evidence paints a far more nuanced picture. It is almost certain that different equine characteristics were sought depending upon the intended martial function of the horse. The large and quite rare destrier intended for display or tournaments that has so captured the imagination required very different physical characteristics compared with the much more robust rouncies and trotters needed to cover long distances on the military raiding campaigns. Because size and muscle strength do not increase in proportion to each other, simply breeding taller horses would not result in the strength and mobility required of a combat horse, on the contrary. The skeleton must adapt to carrying the weight of a rider in heavy armour while still maintaining an ability to move swiftly and precisely on a battlefield. This may reflect a trend towards the development of a much shorter horse but with a strong conformation, especially in regard to the rear limbs. The ideal horse would be relatively short-backed, with powerful hindquarters, and strong bones and ligaments which allow them to gather and stop quickly after running at all-out speed. All in all the ‘great medieval horse” wasn’t much bigger than a contemporary pony. Which begs the question about the why of our inflated imagination.