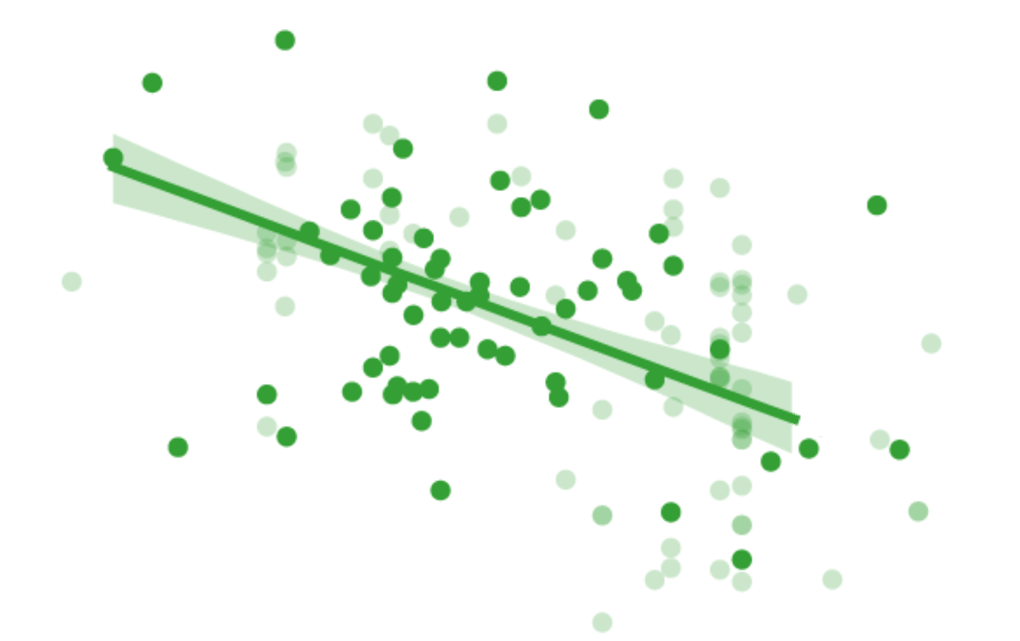 In the past 4.000.000 years, human evolution is broadly characterised by a trend of increasing body mass and stature associated with changes in behaviour, diet, cognition, and demographic expansion. The past 2.000.000 years have seen an increase in estimated body size among most Homo species from an average of 50 to 70 kg. Environmental challenges, such as arid conditions and low resource availability or habitat instability and resource fluctuation, faced by hominin species, are often overcome by directional adaptations in body size: bigger or smaller. But bigger mostly, although that trend might finally come to pass as global warming takes center stage..

A study of the human fossil record of the past million years formulates four broad hypotheses for the evolution of body size. What conditions, if any, favour the larger body?

1. Environmental Stress Hypothesis: Larger body size is found in colder, drier, and nutrient-poorer environments as cognitive and physiological buffers against these circumstances. Environmental stress is countered by adaptive mechanisms to cope with greater environmental extremes over short-term scales by higher mobility and reduced vulnerability to predation, or phenotypic adaptation through plasticity or natural selection.

4.Environmental Consistency Hypothesis: Larger body size is found in environments with long-term nutritional sufficiency. Conversely, higher long-term variability in resource availability constrains body size, with an extinction filter against large and energetically expensive phenotypes, which might evolve and survive for short periods but fail to persist in the long term.

The research found that mean annual temperature is uniformly associated with body size across Neanderthals, and Homo sapiens, although the extent of this relationship is greater than that estimated for modern humans. The direction of this association supports some of the predictions of the Environmental Stress Hypothesis, with temperature being the key driver: larger body sizes are consistently found in colder regions. These findings fit the general expectations of Bergmann’s rule. This evolutionary hypothesis predicts a larger body size in colder environments and smaller body mass in warmer environments. The logic behind it is that a large body size buffers individuals against the challenges of thermal stress in cold climates, in both thermoregulation and resource storage. Following this interpretation, short-term challenges resulting from colder temperature experienced by hominin populations were apparently countered via phenotypic adaptation toward larger bodies as a buffer mechanism. Now that the climate heats up perhaps global warming will act as a self-regulatory mechanism to limit negative human impact on the environment through a process of size-reduction.