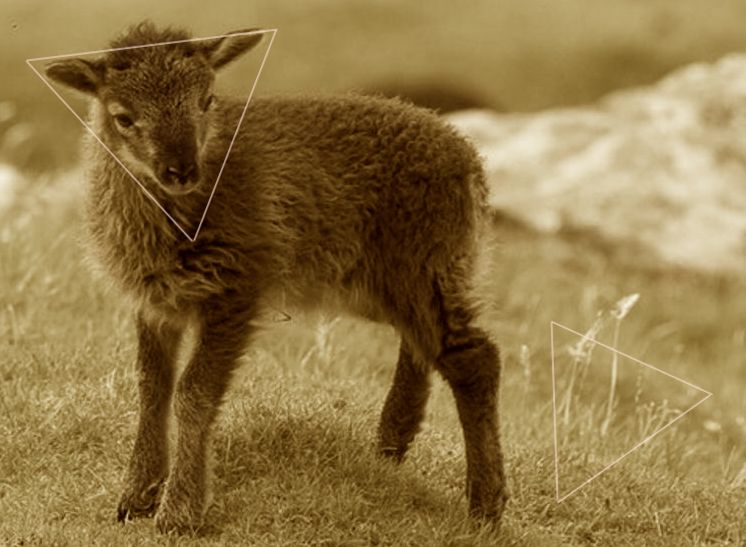 To mediate the effects of global warming the Soay sheep on the island of Hirta in Scotland responded by becoming smaller, as many other species of animals are. In the case of Soay sheep the specific reason for a decrease in size is what professor Tim Coulson of Imperial College London describes as the “young mum” factor.

Sheep tend to have offspring quite young, even before they reach full adult size. Since the size of lambs is limited by the size of the womb, younger mothers have smaller young. But the fact is that cold winters are a challenge to smaller animals. The competition for limited resources in the winter and the risk of hypothermia make it more difficult for smaller sheep to survive, and thus have babies. As a result of the milder winters a higher percentage of the lambs that are born within the herd are from young mothers, bringing down the flock’s average size and causing the shrinking of the Soay sheep. The question is how profound such a temporary size-reduction is in the longer term, and if it is part of the reasons why animals around the globe respond to increasing temperatures by becoming smaller. If indeed smallness is better equipped to deal with higher temperatures, the diminutive size of the young mothers may proof to be such an advantage that a reduction in size becomes a permanent feature, initiated by the young. That’s an inspiring prospect.