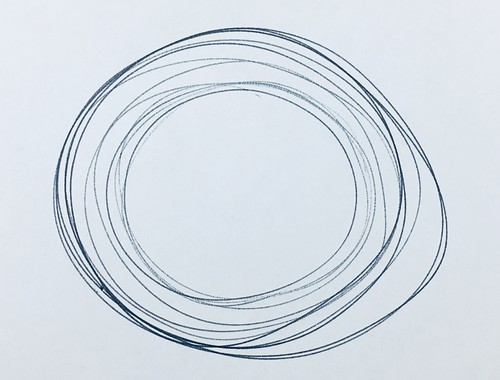 It is certainly not a coincidence that the Dutch are known for their expertise in the process of land reclamation. They live surrounded by the sea and The Netherlands are a small country. Yet the most obvious reason for the Dutch desire to create new land is not discussed. The Dutch are the tallest people in the world, and therefor we live on the smallest planet, as was proven scientifically by the Karolinska Institutet in 2013. Land reclamation is the (sometimes subconscious) understanding that the human species is growing towards a situation of scarcity. And the Dutch, because of their size and thus embodied experience of a shrinking world, are more sensitive than others to this inescapable truth. Perhaps it is then also not a strange notion that The Incredible Shrinking Man research over the past 8 years was based in The Netherlands. Much like our Dutch colleagues from globally operating land reclamation companies like Royal Hastening, Boskalis and BAM International, we are interested in making the world bigger. But we intend to do so by becoming smaller.