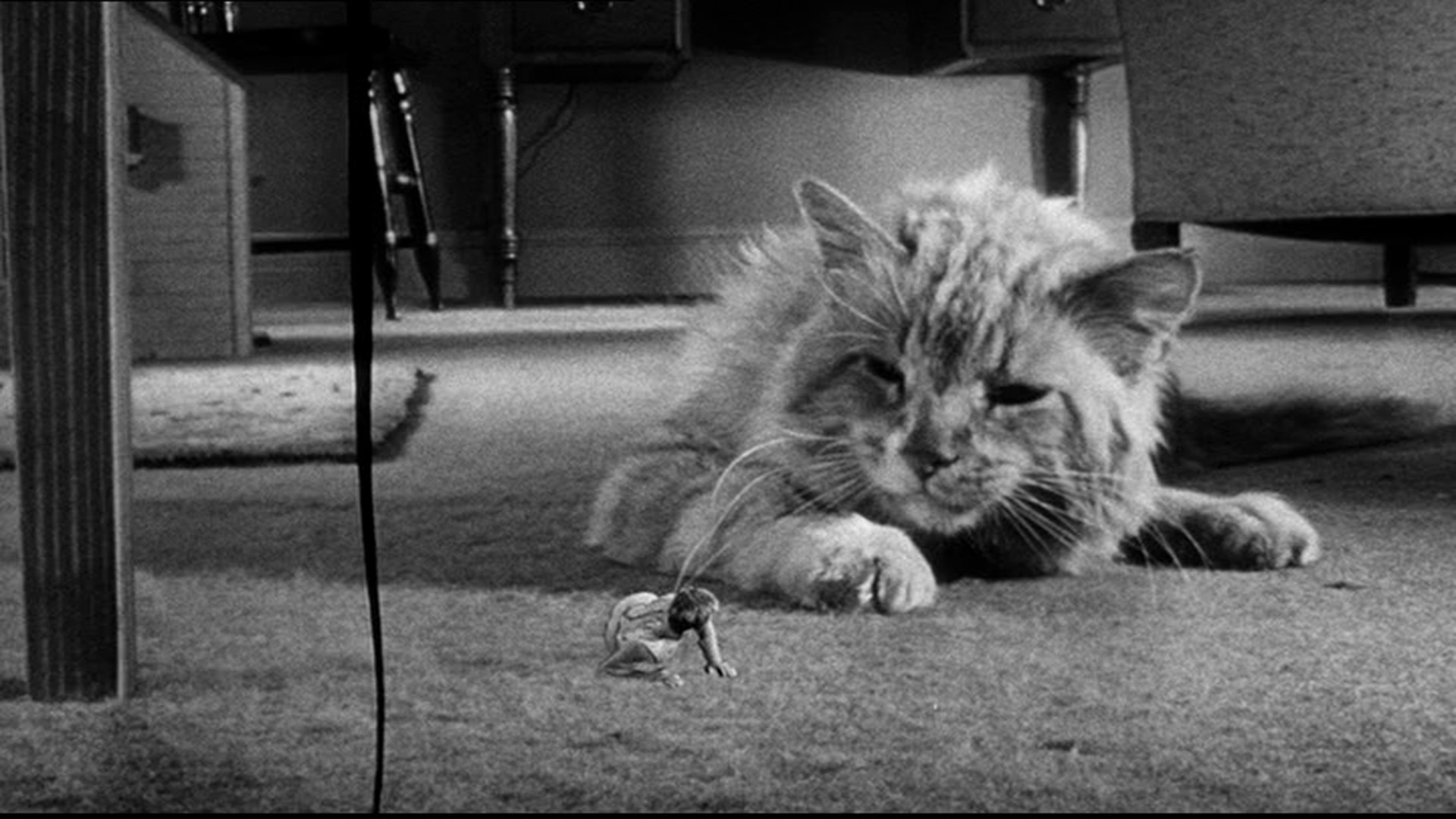 Quite often the  primary response to The Incredible Shrinking Man’s ambition to downsize the human body is the fear of being exposed to animals. As we’ll shrink, our environment and everything in it will appear a lot larger. The fear of large animals and objects is called megalophobia and involves things like airplanes, ships and large statues like the Statue of Liberty in New York and Christ the Redeemer in Rio de Janeiro. Shrinking mankind could involve a growth in the number of megalophobiacs, especially in relation to other creatures. However technology will probably enable us to remain in control of most situations. And as far as domesticated animals are involved, new unforeseen opportunities are likely to present itself. There are only 14 kinds of large animals we can tame, but probably haven’t tried many of the smaller ones because it wasn’t worthwhile.