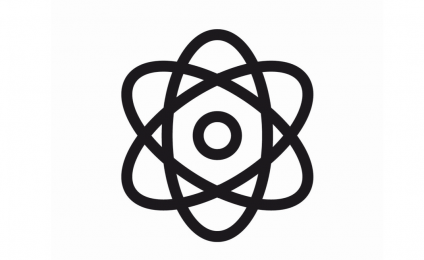 The ninth hallmark is cancer’s ability to reprogram the cell’s energy metabolism to cater for its enormous resource needs. Everything a cell does needs energy obtained from breaking down nutrients through respiration, a process of metabolic reactions. This energy is then stored as adenosine triphosphate (ATP), the energy currency of the cell. Normal cells, under normal conditions, undergo aerobic respiration, a metabolic pathway that requires oxygen. Cells break down glucose into pyruvate (glycolysis), to eventually form ATP, while releasing carbon dioxide as a waste product. When there isn’t enough oxygen, cells switch to anaerobic respiration where cells break down glucose into pyruvate and construct ATP but produce lactic acid instead of carbon dioxide. Aerobic respiration produces far more ATP molecules, 32 per molecule of glucose, than anaerobic respiration, which produces a mere two. Still cancer prefers the latter because of two reasons: 1. Although cancer cells produce far less ATP per molecule of glucose, they produce it almost a hundred times faster than normal cells. Cancer cells also actively produce more glucose transporters on their cell surface membranes, so more glucose is brought inside the cell. The benefits of speedy ATP production outweigh the costs associated with inefficient glucose breakdown. 2. Cancer cells undergoing aerobic glycolysis also produce many intermediate biosynthetic precursors used as building blocks by the rapidly dividing cells. In healthy cells the ability to grow and divide rapidly is useful in the context of wound healing and immune responses. When an immune response is required, immune cells massively increase their glucose uptake, switch from metabolising glucose through normal respiration to aerobic glycolysis, and ramp up the biosynthesis of proteins, lipids and DNA. Therefore, there is a strong evolutionary basis for rapid cell division and faster growth despite the inefficient use of glucose in the process. Cancer cells hijack this metabolic switch in order to fuel their own uncontrolled growth.

One thought on “Hallmarks of Malignant Growth: Deregulating Energy Metabolism”