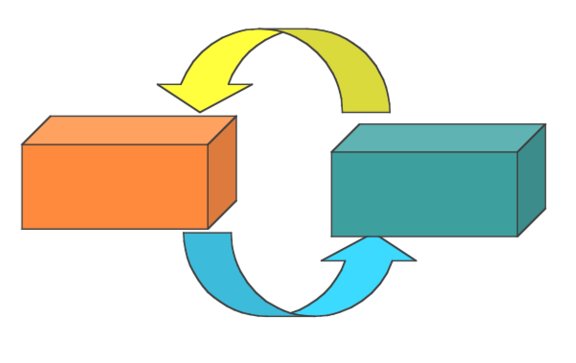 Hormones play a key role in growth as the chemical mediators with which the growth process is stimulated, or slowed down. Most hormones are controlled by a negative feedback inhibition loop. If we are to shrink the human species manipulation of this loop may represent one of the possible approaches.

Negative feedback was first implemented in mechanics with the invention of the centrifugal governor. Two heavy balls on an upright frame rotate at the same speed as the engine. As their speed increases they move outwards due to the centrifugal force. This causes them to lift a mechanism which closes the steam inlet valve and the engine slows. When the speed of the engine falls too far, the balls will move in the opposite direction and open the steam valve.

Hormonal flow is organised in a similar way. The anterior pituitary gland produces both growth hormone (the upper) and its negative feedback substance somatostatin (the downer), a growth inhibiting hormone. Whenever growth hormone levels become to high somatostatin cools down the growth frenzy. Otherwise growth continues.

We need a little more somatostatin in our lives.