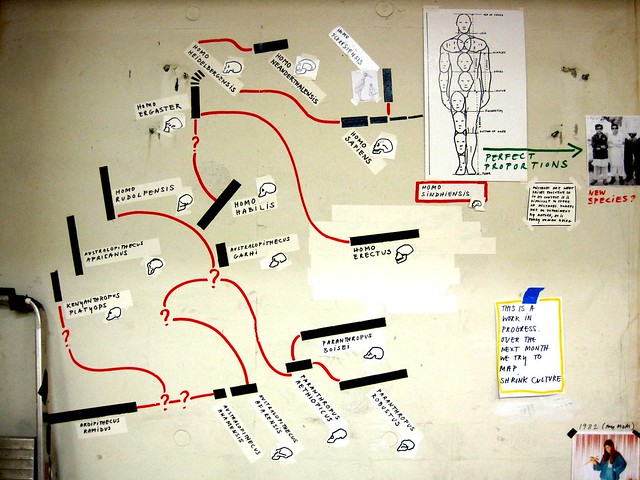 If anthropology teaches us one thing it is that the human species was, and is, in a continuous state of development. Homo Sapiens, much like Homo Floresiensis, probably will eventually change into a new species, a species better equiped to deal with the challenges of its time. Even without humans interfering. Perhaps some evolutionary experiments give better protection to polution, radiation, cancer, or create more fertility. Evolution never takes a break. Each individual is an experiment. And since this experimental behaviour is the essence of evolutions incredible adaptability it would be a mistake to define any of these experiments as a mistake.

It is in this light that we would like to nominate the Dwarfs of Sindh as a new species: a human species created by an earth that now supports almost 7.000.000.000 individuals. A possible name would be Homo Sindhiensis.