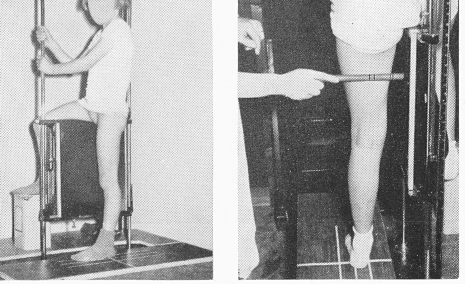 Auxology is the highly multi-disciplinary science that studies all aspects of human physical growth. It includes such diverse fields as economics, medicine, nutrition, and anthropology. Auxologists could, and perhaps should, play a key role in inspiring the cultural shift needed in order to accomplish a smaller mankind. However, most auxologists seem rather attached to the old paradigm of growth as a qualitative increase of some sort. It’s a concern well illustrated by the writings of the famous economist and auxologist, as well as Nobel prize winner, Robert W. Fogel. The central notion of all his research is that taller people are healthier people, and will remain to become taller and thus healthier into the future. This is at least debatable, as Thomas Samaras points out in response to Fogel’s latest writings: “I have studied the ramifications of increasing body size on our health, longevity, resources and pollution. Increasing body size is a serious threat to our survival. In addition, worldwide findings show that shorter people under reasonably healthy environments tend to live longer.”

But what is true or false is perhaps not the main issue. The point is that auxology IS the science of growth and therefore by default is inclined to regard the process of growth from a positive perspective. So perhaps this lob-sided view is to be expected from an economist like Fogel who operates in a field where growth (of the economy) has been turned into an ever repeated positive mantra. The growth and size of the human body, especially if we look at the trend to become taller should never without questioning, not even by auxologists, be regarded as positive as such. Auxology needs an update.

One thought on “Auxology Update”