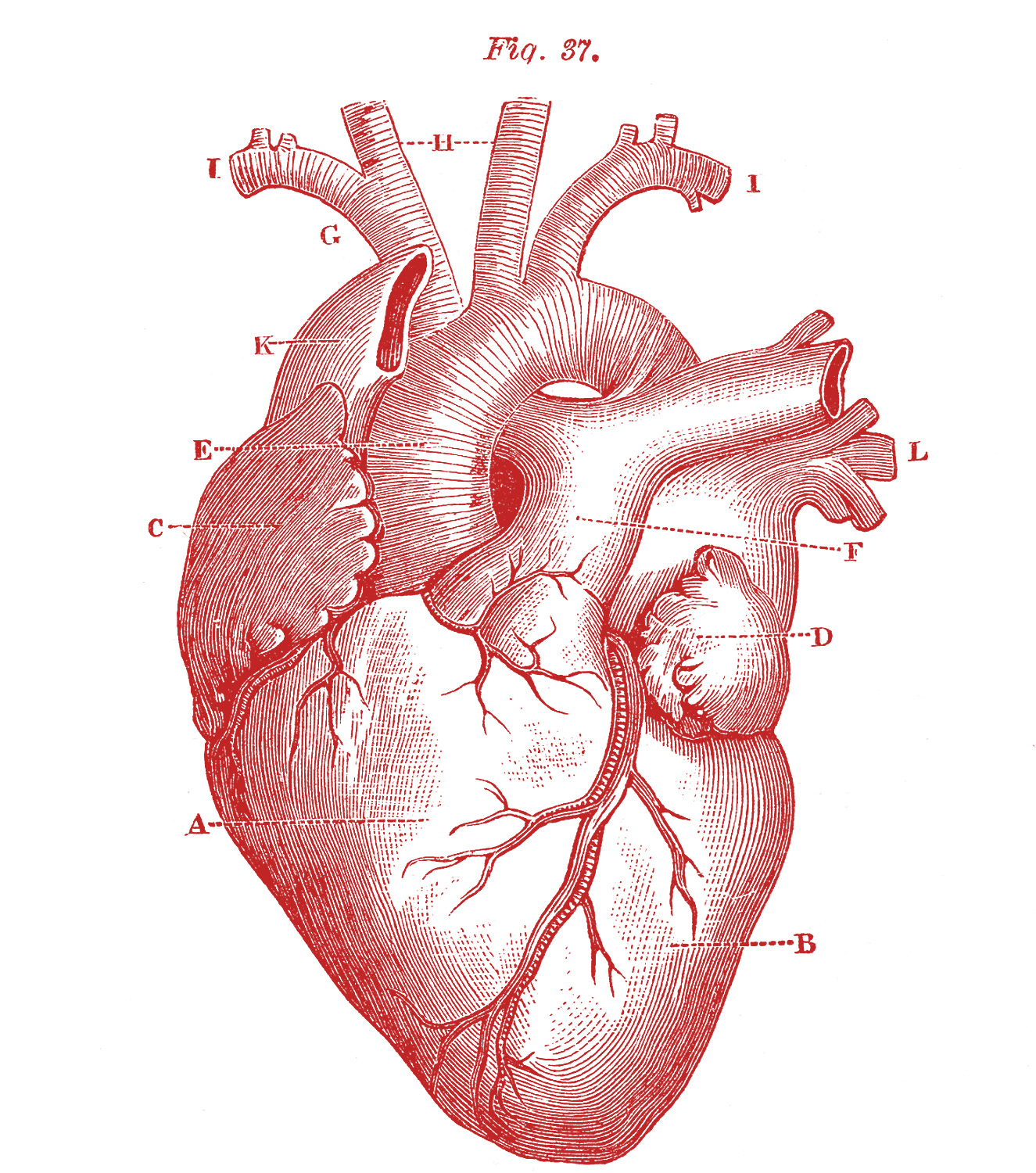 Despite what many of us think, tall stature is not synonymous with health. Although anthropometric historians like Robert Fogel and John Komlos stress that the reasons why we are so tall are the result of better health, this doesn’t mean that being tall itself is healthy. There’s a crucial difference between cause and effect.

A look at cardiovascular heart disease (CHD) shows the complexity of the issue. Although there are many western studies showing a negative correlation between height and CHD, these correlations do not prove causation. On the contrary, when shorter people are compared to taller people, a number of biological mechanisms evolve favouring shorter people. Short people have a higher heart pumping efficiency because the hearts of shorter people are scaled to their body weight. Thus, they have to pump an amount of blood in proportion to their body volume. Shorter people’s hearts do not have to pump blood as high as the hearts of taller people. In accordance with scaling laws taller people’s hearts have to work harder; a 10% taller person of the same body proportions as a shorter person has to pump 33% more blood 10% farther. Yet, the heart’s muscle strength is only 21% greater thus relatively weaker. Other advantages to being short include lower atrial fibrillation, lower DNA damage, lower risk of thrombus, lower left ventricular hypertrophy and superior blood parameters.

The causes of increased heart disease among shorter people in the developed world are therefor not related to height but to such things as lower income, excessive weight, poor diet, lifestyle factors, childhood illness and poor environmental conditions. In fact, perhaps short stature of these people is a natural survival mechanism to help the heart deal with poor conditions. If they’d grow taller despite these conditions they’d die a lot sooner. The findings of an Indian paper indicate that shorter height appears to be an advantage for avoiding CHD under traditional lifestyles. However, short people following a Western diet and poor health habits are at increased risk due to high fat, calorie diets and excessive weight. Not surprisingly poor Western lifestyle at the moment favours the tall.