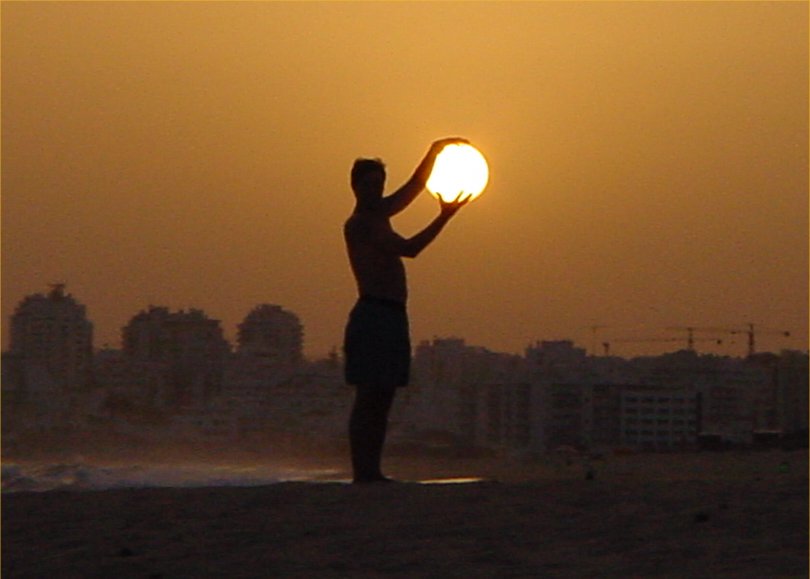 Scarcity is the fundamental economic problem of having seemingly unlimited human needs and wants in a world of limited resources. Several cornucopians have explored the notion of the post-scarcity economy, with unlimited free goods, services and information. The most appealing aspect of most of these post-scarcity visions is that we don’t have to change our behaviour to achieve it. We can continue as we do until technology, such as molecular assemblers, fusion power, and asteroid mining, provides us with abundance. We’ll get our Cockaigne without having to go through any hardship to earn it . Technology replaces divine intervention. It’s almost better than heaven.

Post-scarcity visions typically regard things from a supply side. Since people are unwilling or unable to change behaviour, changing its consequences seems to be the best solution. At The Incredible Shrinking Man we believe the possibility of changing demand has even greater potential. If we were to shrink the human body to an average height of 50cm we’d only need about 2 to 5% of the resources we need now and we’d still be able to retain the same lifestyle. It’s been suggested that in response to such abundance the human population would quickly grow to make up for lost space, but this is highly unlikely. People living in abundance, as we have done in the West for the last century or so, have much lower fertility rates. Population numbers in Western Europe and Japan have decreased rather then increased. And in the unlikely event that we will see a population explosion, a considerably smaller human species might just buy us the time needed to come up with the technology promised to us by post-scarcity thinkers.