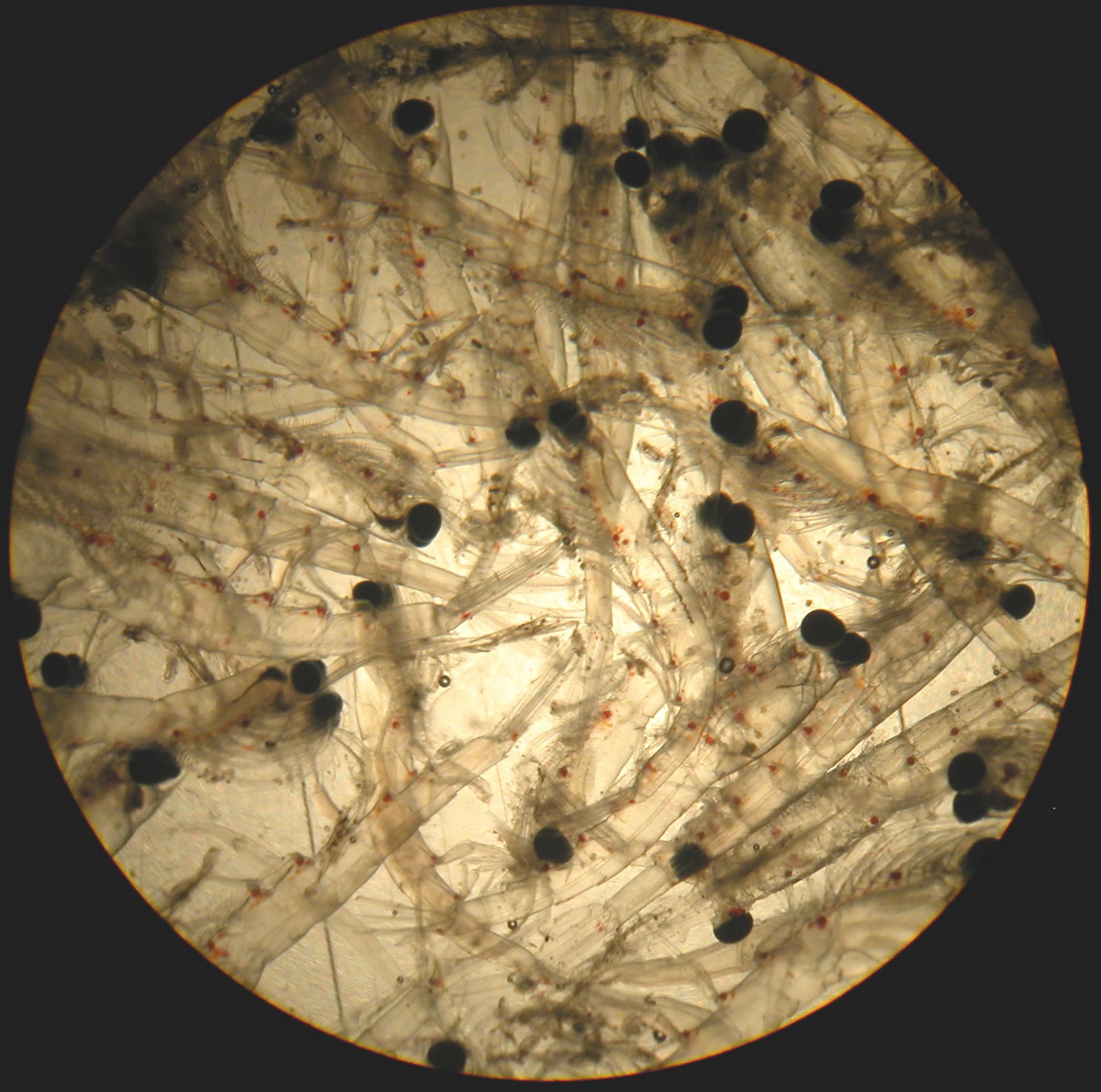 Because environments vary with both predictable patterns and with unpredictable but recurring events, ecologists have long been interested in the ecological adaptations that organisms use to survive periods in which the environment may be exceptionally harsh. One of the most interesting adaptations observed in the animal kingdom is full body shrinkage.

Krill has adopted shrinkage as a mechanism to deal with climate change. As water temperatures rise, krill’s metabolic rate increases. As a result individuals become incapable of offsetting their metabolic costs through feeding. The krill just can’t eat enough to support its higher energy needs. As a counter-strategy krill shrinks between moulting, shedding it old exoskeleton for a smaller one and downsizing its body size. Because of proportional shrinkage this allows krill to survive.  It would be interesting to investigate the relationship between this strategy and the equally stunning physical ability of pygmies to ignore extra dosages of growth hormones.