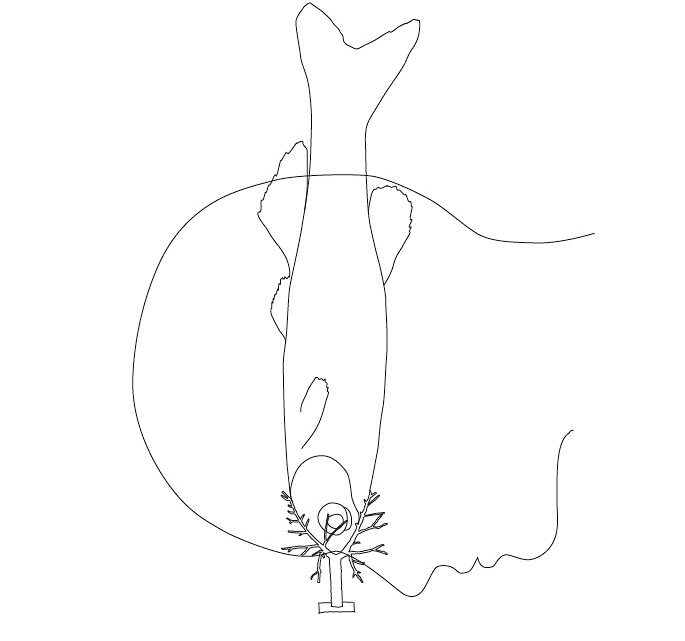 Trans-species psychology re-embeds humans within the larger matrix of the animal kingdom by erasing the notion that humans are substantively cognitively and emotionally different from other species. According to the ecologist/psychologist Gay A. Bradshaw, there is a common model of brain, mind and behaviour for humans and nonhuman animals that is conserved in evolution.

The new paradigm creates interesting new perspectives on the possibilities for interspecies learning. Where science has embraced and profited from the idea that all life is genetically similar, creating a multi-billion dollar model-organism industry and expanding our knowledge of the human genome, the notion of trans-species psychology is still in its infancy. But it could very well be this parallel embrace of the ‘softer’ side of the fundamental wholeness of all life that brings important new insights in who we are as a species and how to rebalance our place on Earth. In the exploration of the possibilities to downsize the human species and especially how to inspire the intrinsic desire to do so, The Incredible Shrinking Man investigates a number of dwarf animal species such as the pygmy squid, the red-nosed tree frog and the burying beetle. Here survival strategies have created an interesting mating pattern with a female preference for smaller partners. Seen from the psychological framework of these small species perhaps unlocking such desire within Homo sapiens is not be as farfetched as one might at first presume.

One thought on “Trans-species Psychology”