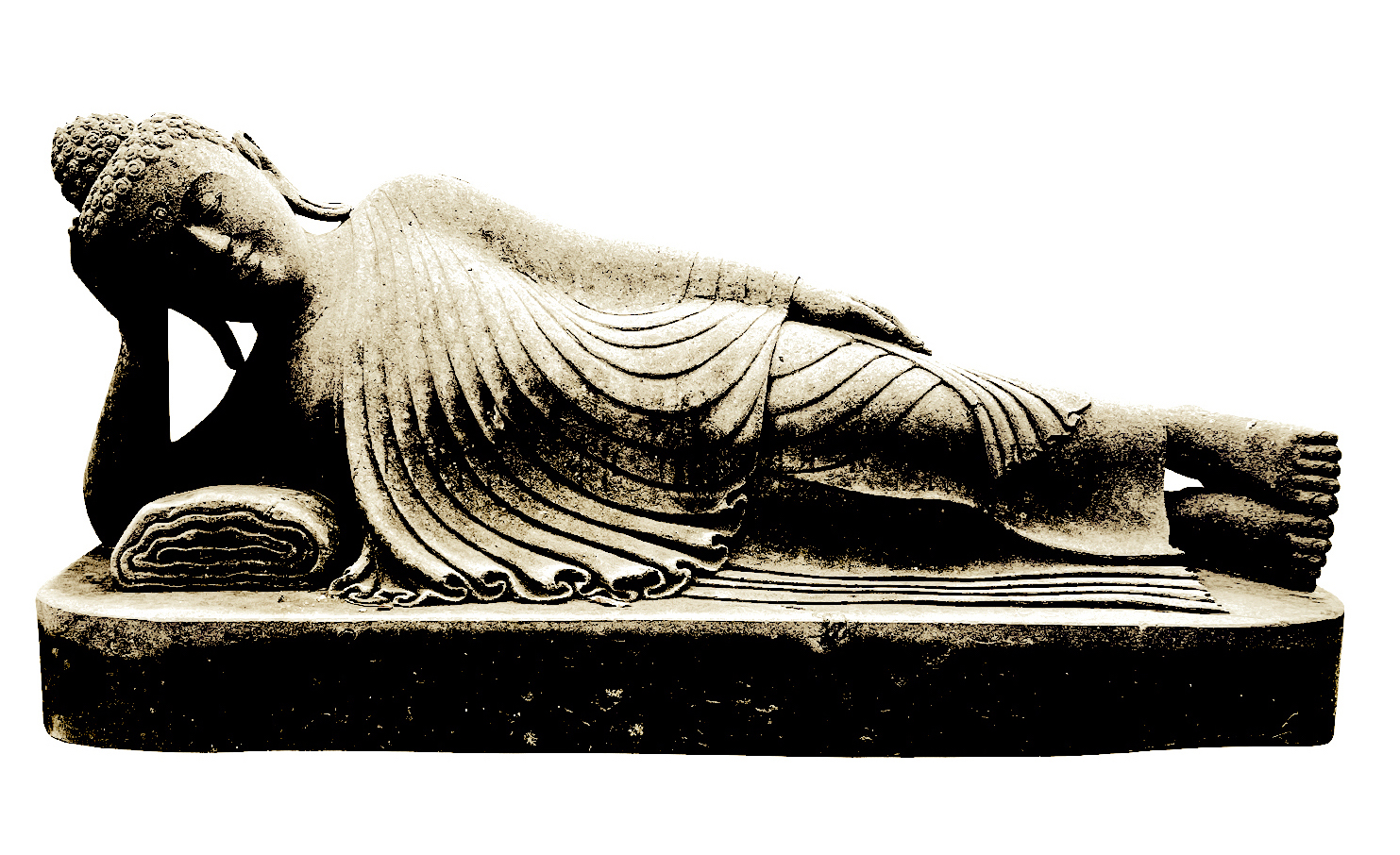 The term is inspired by the Buddhist guidance to achieve satisfaction by forsaking anything tied to avarice. But instead of being focused on the religious teachings, the Buddha-like mindset propagates a laissez-faire view on living. Their response is a backlash against the ruthless jobs market and the capitalist relentless focus on high salaries. Those with fóxì mindset adopt catchphrases like “anything will do”, “let it be”, “take life as it is” and the ubiquitous “Whateeeever”. The youth embrace the mentality of neither caring about achievements nor about getting evaluated by others. Escaping the rat race lifestyle, they aim to take actions that they want to do or believe are correct. When they encounter difficulties in life, a Buddha-like mentality enables the youth to experience a respite and liberates them from the concomitant pessimistic feelings.

Writing in a Chongqing University journal, Ouyang Zhao and Zhao Yangyang stated that while the Buddha-like mindset has “a certain degree of negative decadence”, people with the Buddha-like mindset are also noted for having tranquil thoughts, and “may be able to alleviate conflicts and contradictions in society and relieve the life pressure of youth groups”. Jie Yang, an anthropology professor at Simon Fraser University found the mindset to be “self-therapizing”. Comparing it to the therapy practiced in Western nations, Yang found that the Buddha-like mindset does not necessarily indicate that someone is likely to be suffering from their position. Instead, it indicates a person is “self-driven” and deliberate. While the Fóxì attitude mostly ignores a neoliberal value system, it may by default move towards another.